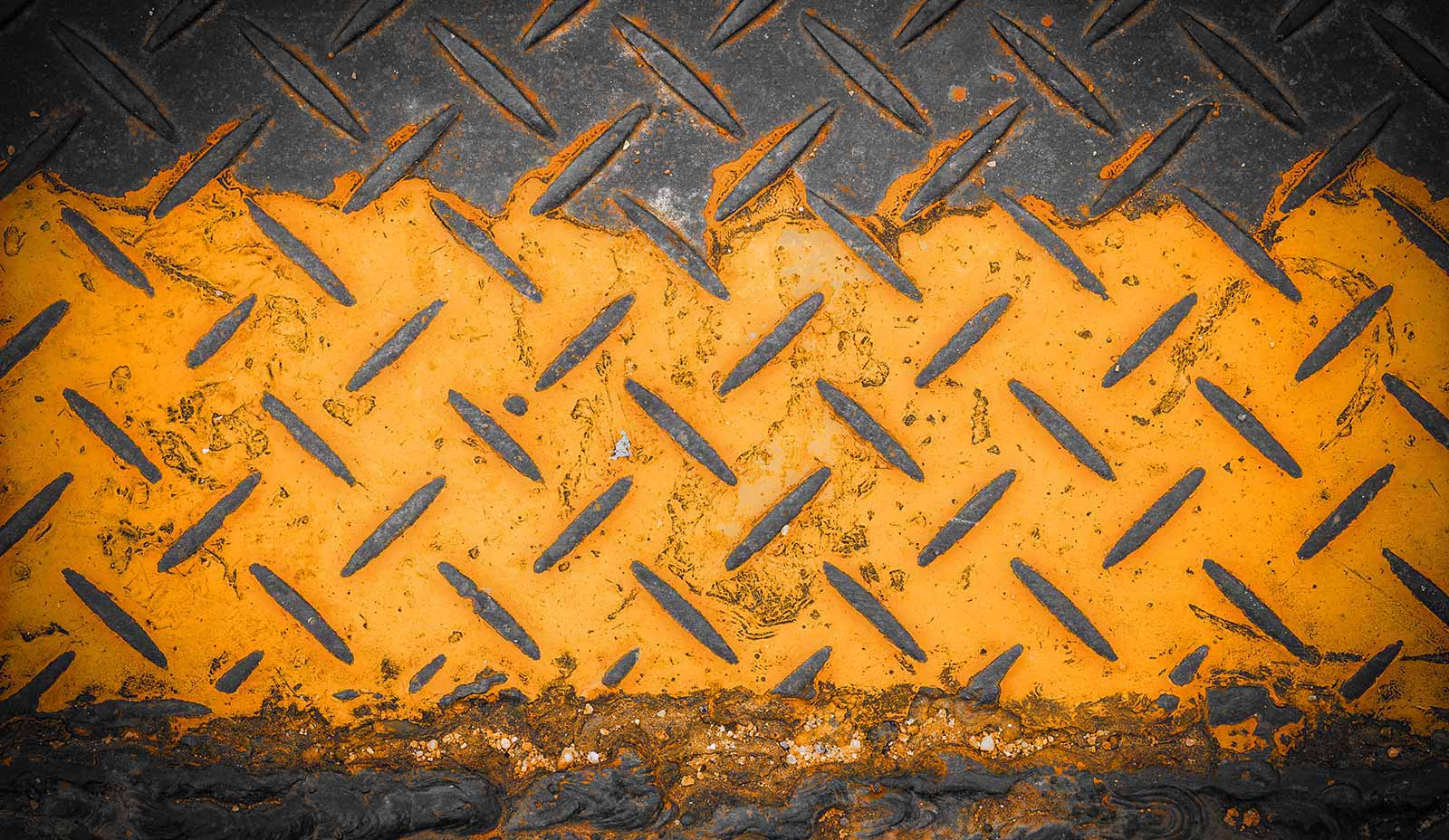 If you are like most normal people, you probably don't have a clue what a seemingly random strings of letters like 'HTML' mean. You would look perplexed if someone mentioned 'PHP' and might not even know how to spell 'CSS,' let alone understand what it is. No worries, Threshold has you covered.

Your site's code base is something that you most likely will never even look at but it is exceedingly important. Think of it as the foundation of your house - if it's not well built then the rest of the structure is in jeopardy. What you may not know, and would probably be perplexed to find out is - most of the code that is supporting today's websites is shoddy at best. Seriously? Seriously. There is a great divide in the world of web / HTML development that you should know about.

On one side you have those stuck in a time warp circa the 1990's, churning out horrendous table based code that would make you cringe if only you had a nerd's eye view. You see, tables used to rule the web, but they were never really meant to display a design, rather to group data in columns and rows. With a bunch of messy markup on every line, those tables could be made to present your visual style, but in doing so they left a bloated mess of things called "spacers," "inline styling" and other clutter in their wake.

On the other side are standards based developers like Threshold, trying to pull the rest of the world into the present (ahem...that means you Internet Explorer) by touting the wonders of a clean, sleek and efficient code base. Instead of making a mess of each and every page we develop, we separate your site's content (HTML) from its style (CSS - or Cascading Style Sheets) which makes updates and design changes a snap. Not only that, but your pages will load faster and the search engines will all nod in approval. Threshold will make sure your site is standards based and ready to take on whatever changes the future brings to the internet.